Dvorak’s Cello Concerto in B minor Op. 104, which Fabio Uccelli calls “Anton Dvorak’s Farewell” was written by the Czech composer one hundred years ago is undoubtedly a milestone in the climax of the National Music Schools marking their end.

The methodology followed in this book is original and can offer much food for thought for performers, music lovers and musicologists. Future interpreters cannot do without making reference to this study. 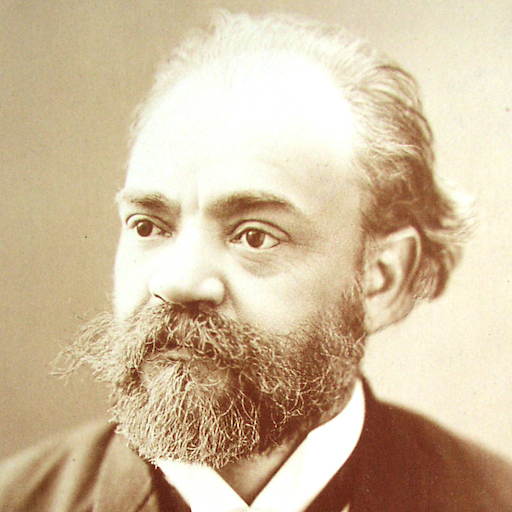 This book is divided into four parts.

– the first is a guide to fuller understanding of the key work in the composer’s final creative period: the B minor Cello Concerto Op. 104;

– the second a comparison between two performances;

– the third (Appendix 1) a new approach to musical cognition based on archetypal language;

– the fourth (Appendix 2) a brief historical outline of music from the archetypal viewpoint.

The new hypothesis is presented that the Cello Concerto should essentially be considered an autobiographical work representing personally experienced emotions of deep intensity. Furthermore, it is also suggested that the Concerto could symbolically announce the composer’s farewell to artistic activity. the work is dominated by Dvorak’s feelings towards his dear sister-in-law Josefina Cermàkovà, his sole source of inspiration. The Concerto, which was begun a few months before her death, includes continual references to the composer’s feelings and ends with sixty mysterious new bars added immediately after her death.

Fuller understanding of the Concerto can be attained by means of archetype theory (Appendix 1). The archetypal approach is able to identify the development of states of mind as the Concerto proceeds, while a historical and psychological analysis can improve the various explanatory hypotheses. The mysterious sixty closing bars can also be better understood by means of archetype theory.

The part dealing with performance analysis looks at the interpretations by Mstislav Leopol’dovič Rostropovič and Christine Walewska. The former’s is an extremely personal representation of his own experiences and nostalgia, while the latter’s is a more objective representation of the states of mind present in the composer himself as revealed by archetypal analysis.

The first and second parts make close reference to bar numbers in the orchestral score and can be read on screen simultaneously with a recording after transfer to CD ROM. The two different performances analyzed could also be closely studied with the respective recordings.

Appendix 1 and 2 present a fresh approach to analogies between music and the other arts by means of archetypal language, as well as other methodologies in communication theory.

Fabio Uccelli was born in Florence (1932). He was a researcher at the Italian Institute for Nuclear Physics (INFN) from 1960 to 1970, and a fellow of the CERN Centre in Geneva and the Italian Centre for Nuclear Energy (CNEN) at Frascati.

He was awarded a PH.D in physics in 1969. He was Professor of Physics at the University of Pisa from 1976 until his retirement in 2002. He was a member of the Board of Directors of the Teatro Comunale Opera House in Florence and President of Conservatoire “G.Puccini“ in La Spezia.

He has researched in the fields of particle accelerators, solid state physics, renewable energy technologies and musicology.